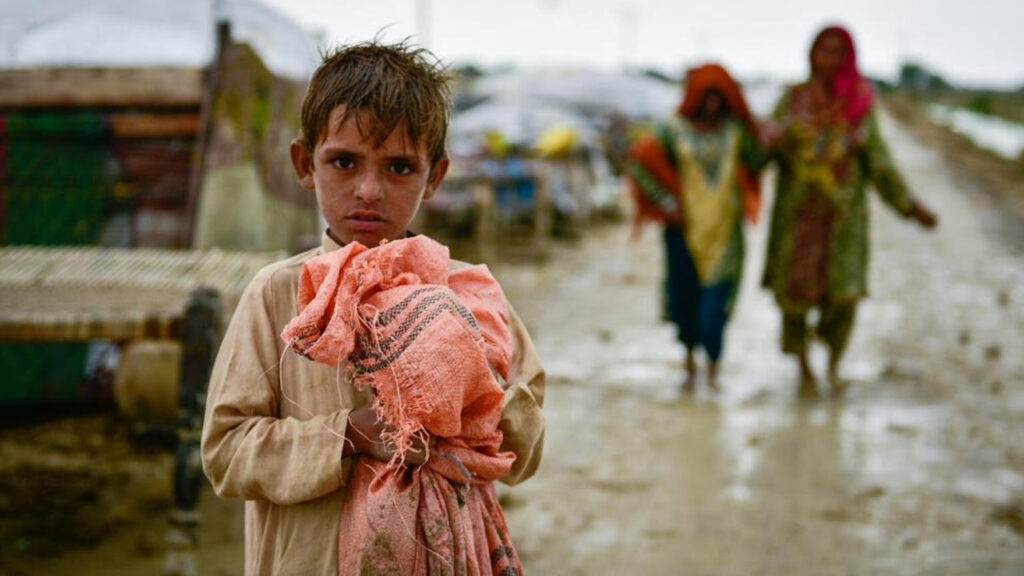 According to the recent reports of NDMA of Pakistan thousands of people have been displaced and hundreds of people have lost their lives with the estimated damage to the property of US$40 billion. Long-lasting and heavy monsoon rains since June have claimed more than 1,700 lives in large parts of Pakistan to date (as of November 2022). Landslides and flash floods swept away houses, roads and bridges. In many villages, people were cut off from all help. According to the Pakistani government, which has declared a state of emergency, more than 33 million people have been affected by the floods. Millions of people had to leave their homes and are now homeless or living in emergency shelters. They have hardly any access to clean drinking water. Their crops have been destroyed, food is scarce, hunger is looming. The situation remains tense weeks after the disaster, with large parts of southern Pakistan still under water. Standing water is already a breeding ground for infectious diseases. Diarrhea, typhoid, cholera and malaria are spreading and endangering even more lives. The disaster after the disaster is looming. The government is in desperate need of funds and human resources to reach out to people who are suffering from the acute shortage of food clean water and life-saving drugs.

In the wake of the aforementioned facts, Pakeezah Vision Ministries with the help of donations has distributed food and rations, and clean water among the affectees in the region of nowshera and around the river Kabul,regardless of their religion and faith and approached the minority groups that are left alone amidst adversity. Natural disasters might increase the rate of violence both in the short and long-term, in a number of ways. For instance, in the aftermath of a natural disaster mental distress among the affected population will increase. There is evidence, which suggests that between a third and half of all persons exposed to natural disasters will finally develop mental distress, e.g., post-traumatic stress disorder (PTSD), depression, anxiety disorders. Personal threats to life, loss of loved ones, property loss, immense destruction, breakdown of social security systems, collapse of social cohesion and harmony and so on, are the most important reasons behind this trend and diverse studies highlight that the effects of catastrophic disasters on mental health are larger than mild ones. Furthermore, due to the scarcity of basic provisions, failure of law enforcement, powerlessness, aggravation caused by a fraudulent bureaucracy and forgotten governments’ promises to help victims, etc. it would be possible that the semental distresses will develop into violence, either self-directed or interpersonal. 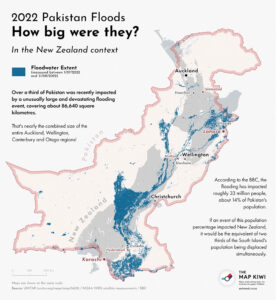 In the path of relation between being exposed to natural disaster and developing mental distress, which leads to one form of violence, there are also a number of other variables. For example, it has been shown that women, children, elderly, low-income and those people who have been exposed to a previous traumatic event are more vulnerable to developing mental distress or being a victim of violence in the aftermath of natural disasters.

It is also vital to realize that being exposed to one natural disaster might amplify the adverse psychological outcomes of being exposed to subsequent natural disasters.Furthermore, those people who received social or religious support were less vulnerable to developing such adverse psychological outcomes. Children and women are the most vulnerable group under such circumstances. it is our top priority that women and kids are taken to safe places where they could have food water and safe shelter without any discrimination and violence. On behalf of the whole of Pakistan, Pakeezah Vision Ministries urge the international community to become part of this cause and save millions of lives. May God be our strength in these trying times.